LISTEN: Pitch too hard. Players don't like it. Players say that's a reason for injuries. 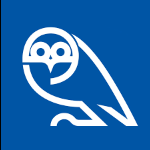