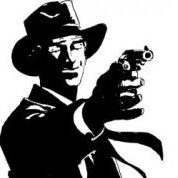 By malek,
May 22, 2020 in Sheffield Wednesday Matchday