Whats your first worst defeat as a Wednesdayite 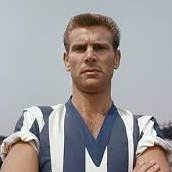