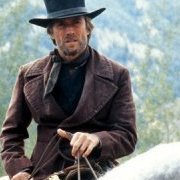 When were you truly happy