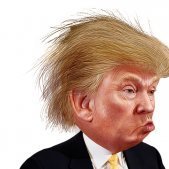 By Greenhgate Owl,
May 23, 2017 in Sheffield Wednesday Matchday