Bristol City have been allocated 1,086 tickets 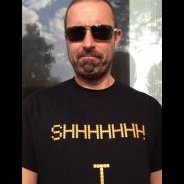