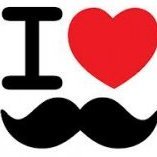 I know it's Dutch but you can't argue with the science